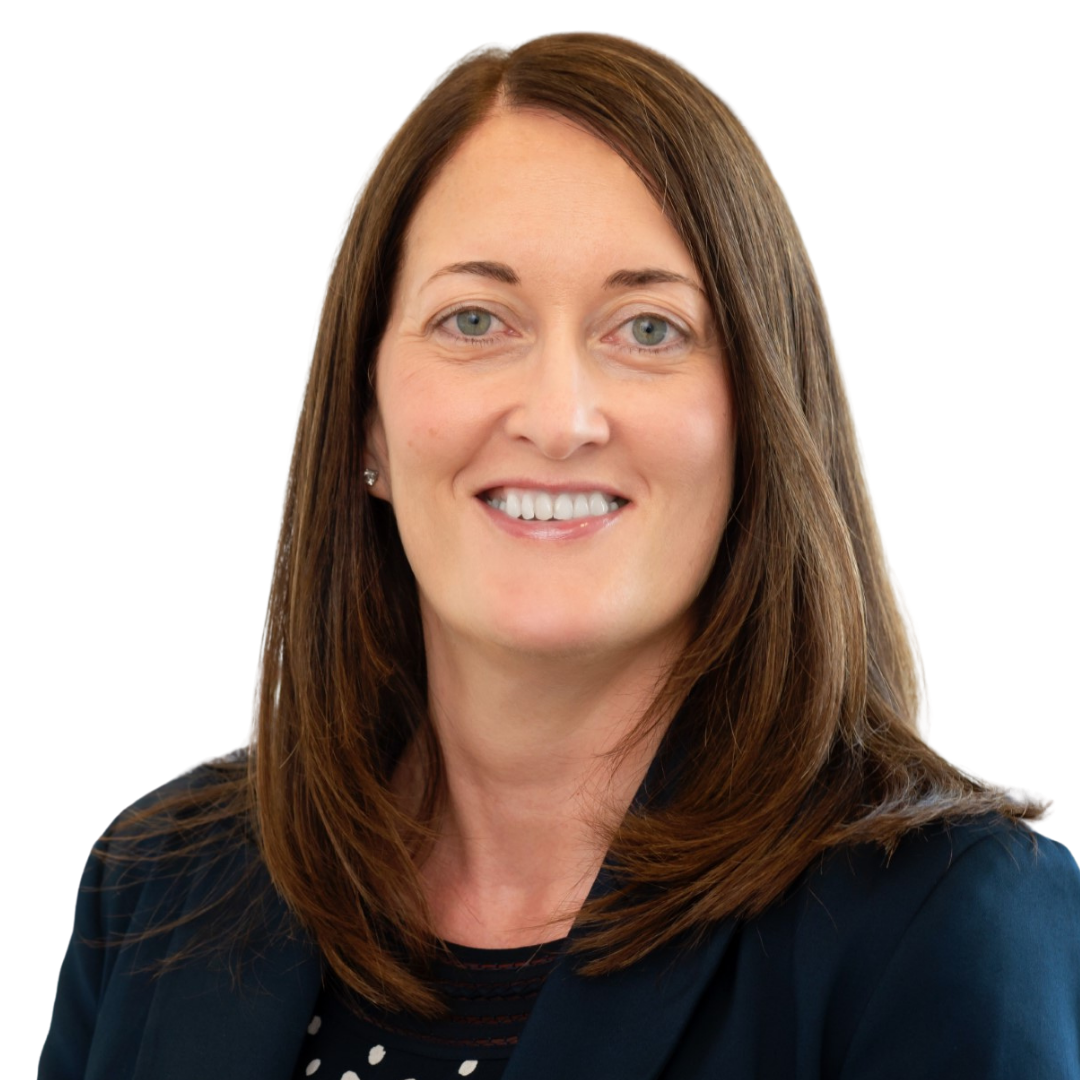 “I’ve always worked on questions in cancer research long before they became mainstream.

Brain tumours represent some of the most aggressive forms of cancer. The brain is our most critical organ, controlling every aspect of who we are as humans, and therefore brain tumours are also amongst the most feared of all cancers.

When I was in my late twenties, my uncle was diagnosed with glioblastoma, or GBM. It is the most aggressive type of brain cancer, with an average survival of only 15 months from diagnosis. My uncle was deeply shocked at first, of course, but throughout his subsequent treatment he remained steadfastly optimistic. He hoped that he would be one of the few lucky ones that got more time. As a cancer researcher, I knew this would likely not be the case. Sadly, he passed away exactly 14 months after his initial diagnosis, despite two surgeries, radiation treatments and chemotherapy, all part of the aggressive standard of care and treatment for GBM.

Because of this experience with my uncle, I always had it in mind that I wanted to work on brain tumours when I started my own lab. Soon after he passed away, I did in fact start my own lab, in New York, and we began deeply exploring the brain tumour microenvironment which at that time, was only poorly understood.

Since brain cancer is highly dynamic, it is necessary to study the cancer as it develops, in real time, in all its complexity. My lab in Switzerland has now developed a strategy using the unique power of intravital microscopy (IVM) and molecular MRI to literally ‘look inside’ the brain in a longitudinal manner – a first in the cancer field!

Over the years, I’ve sadly lost a number of other close family members to cancer. This disease has been an ongoing challenge in my life and one that makes it, in many ways, very difficult to keep working on cancer on a day-to-day basis. But it also makes me want to dedicate myself even more to ease the tremendous burden of cancer, having seen first-hand the suffering that it causes too many times. It’s now been over 15 years since I started my own lab. I lead an incredible team of over 15 members, and together we are pushing the boundaries as hard as we can.

Since I was young, I’ve always questioned anything anyone has told me, and I like to go against convention. What the Charlie Teo Foundation is doing to support high-risk high-reward research like ours is urgently needed for patients with brain cancers. By revealing exactly how brain tumours evolve over time, and respond to different treatments, I hope we will be able to identify optimal therapeutic strategies for our patients.”