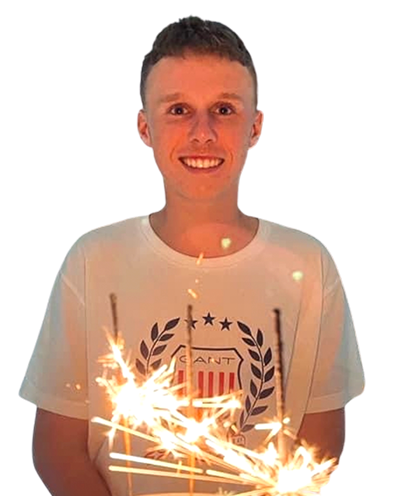 “Well to say the last few months have been an emotional roller coaster is an understatement. Our gorgeous Flynn was diagnosed with a brain tumour after experiencing chronic headaches. An MRI showed a brain tumour in the centre of his brain.

We were sent straight to hospital and immediately saw a neurosurgeon. The news was confirmed and to make matters worse we found out that the tumour was in a very difficult spot to operate and a high-risk operation. The surgeon was hesitant to go in and offered a variety of alternative treatments.

My beautiful sister then got me in to see Dr Charlie Teo who confirmed the tumour but advised us he wanted to operate and take it out. What we were facing was that Flynn could drop dead any minute with the pressure and fluid in his brain.

We were given the statistics of the operation, given the position of the tumour and the dire consequences that could happen on the operating table.

Flynn went into surgery at 7.30pm and I received a call from Dr Charlie Teo at 11.45pm telling me the operation went “beautifully”. We saw Flynn half an hour later and he was talking to us, with his beautiful big smile. To Dr Teo, you saved our little angel and I will be forever grateful.

Flynn has a rare cancer, in fact 0.7% out of 1 million kids get it. The good news is that it’s curable and Flynn is able to receive the necessary treatment.

Flynn has never stopped smiling throughout this process and even when I broke the news to him the next day (after secretly sobbing in my room all night) he said, still smiling, “I’m ok Mum. Let’s just do what we have to do and beat this thing”. My courageous inspirational Flynn.

After a number of invasive procedures, Flynn started his chemotherapy. There were a very hard few days in hospital for our little angel with him losing his hair, high temperatures, fevers and a low blood count that required a blood transfusion.

After six months of therapy, we are very lucky and extremely blessed that he now has a clean bill of health, while still monitoring his situation through regular MRIs.

During his treatment, he even sat for his L’s and passed 100%. Your brain is still as sharp as ever buddy!

I couldn’t be prouder of Flynn. He is doing so well and recently we celebrated the news of him being accepted to do his Electrical Apprenticeship. Of course he had his down days, but his positive attitude is so inspiring to me and many people around us.”